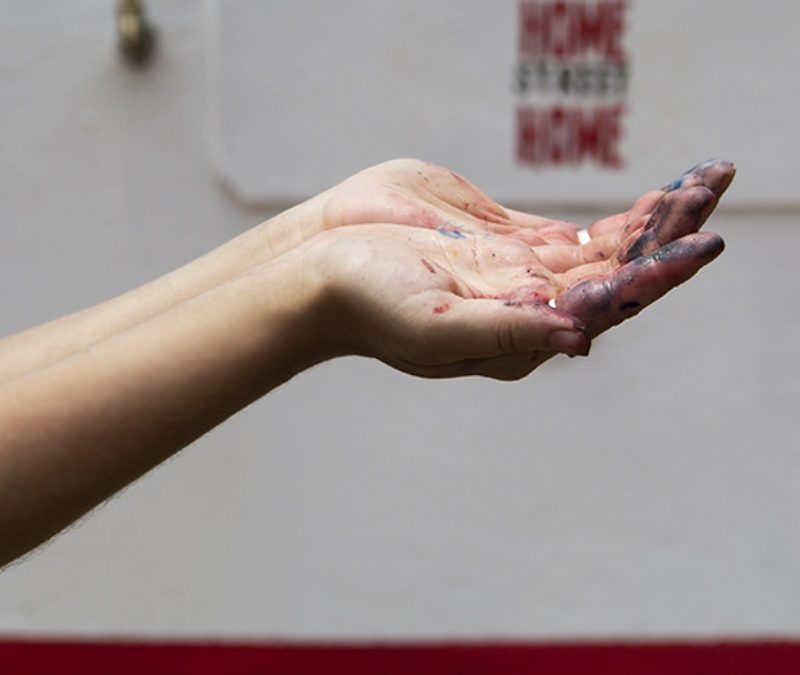 We conducted a fresh water project in Makongeni primary school in March 2016. Previously the situation at the school had been critical. The school only had a salty water well and therefore, children drank salty water daily. The closest fresh water well was a few kilometres away, and the children did not have the permission to exit the school area during the day.

In order to resolve the issue, we made a route for the fresh water from the old fresh water well to the school. Through this, over 800 children receive drinkable water daily.

In addition to the pilot project, we have renovated water pumps in the area, supported the village community in their water project and developed the water systems of the village.