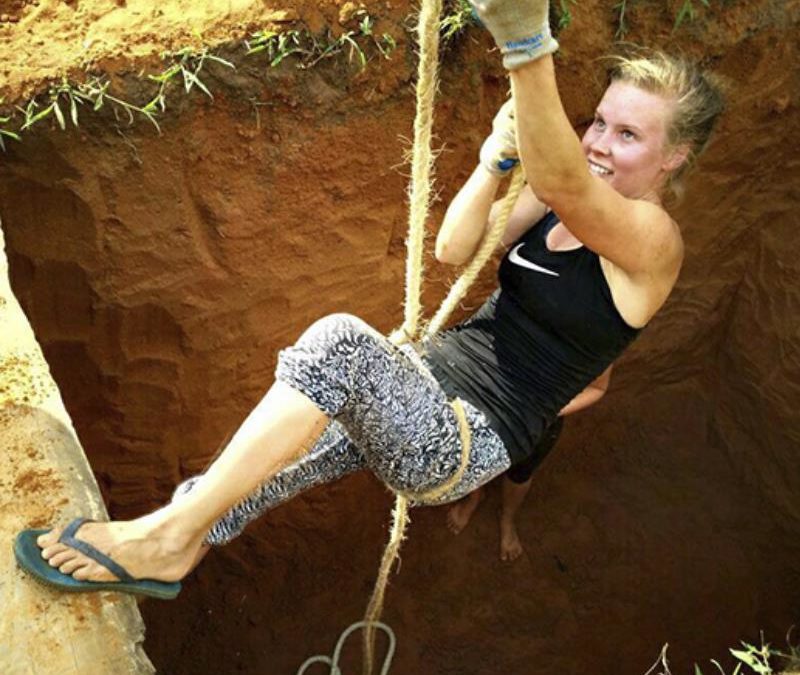 Lack of toilets is a huge issue in Makongeni. Only approximately one in twenty families own some type of toilet in their home. In addition, the toilets that are available are often unhygienic and temporary. Most people cannot afford to build a toilet into their homes.

Due to lack of sanitary spaces and poor hygiene, the village suffers from cholera, typhoid and several other diarrhoea causing diseases. The diseases can be life-threatening especially to children. The community of Makongeni asked for our help, so we decided to act.

The HSH Sanitation project was started in September 2017. With the aid from volunteers, we aim to build a public toilet building to the village. It will include four toilets and four showers.